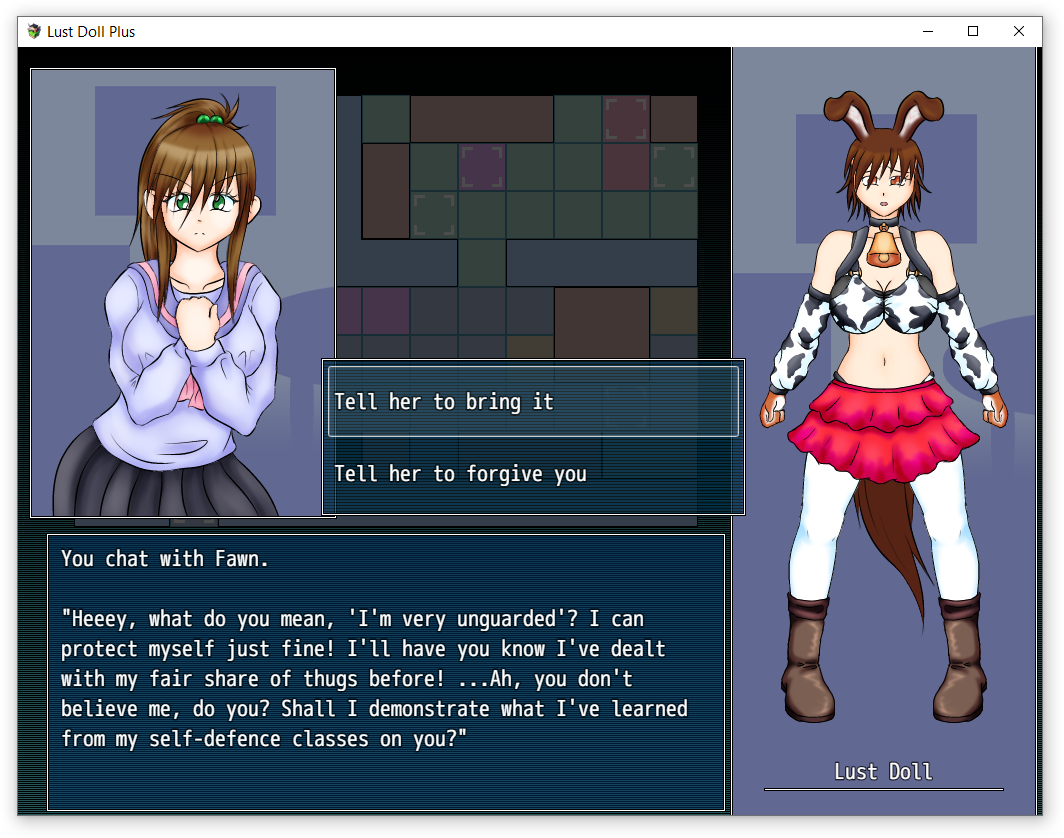 Hi everyone, uploaded the public release of LD+ r9.3!

This opens up Fawn's route which you can access in the condo! Full changelog appended below. 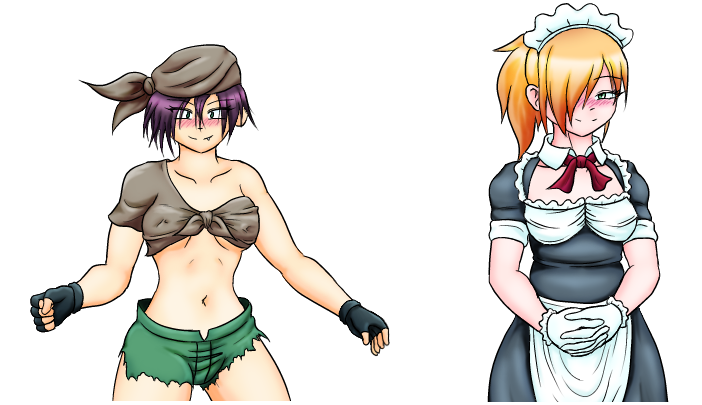 Also, I'm currently doing a vote to see between the bandit girl and the manor maid, who should be 'promoted' to named NPC status first! What I mean by that is between those two, one of them will get a name, character portrait, and extended content/small route. Actually, both of them will eventually, but one of them will get it first, depending on who's in the lead!

Everybody who pledges gets a vote, even at the $1 tier level! Currently it's neck in neck, with both girls having 319 votes each. I'll most likely be starting on whoever's in the lead for next update, so if there's someone you're particularly interested in, get your vote in!: https://www.patreon.com/posts/npc-promotion-30989927

9.3
-Fixed Fawn's outfit not resetting on NG+
-Added Frenum Ladder cock piercings to tattoo shop
-Modified preview of cock worn items
-Fixed bug where wrong pose was shown for first torture rack session
-Modified so that certain items such as piercings stay on when stripping down
-Fixed bug that causes one of Fawn's scenes to be skipped

9.1
-Opened up part of Science Lab Tower. Added cock milkers there
-Added cock milker events to Milk Farm
-Fixed bug where player graphic would show on new game before the rest of the map
-Now shows release number on title screen
-Fixed bug where you don't leave Fawn's condo after diner scene
-Increased button size for seek and menu/back
-Fixed inconsistencies when milking self with no cowgirls around
-Changed 'Reset' setting in Milk Farm to more general farm options

Get Lust Doll Plus

Start alone and confused in a dangerous place, and go on to carve out a piece of the world for yourself.

So i downloaded the latest update and I can't continue the Transylvania quest line.  I cant go past the spot where Rinny gets pulled into the mirror.  Its like an invisible wall.

Okay.  It seemed to only effect my android version as my windows version has no problems so far

dont have money, but personally would love to have a bandit girl companion, but even if thats too much, i choose the bandit girl.

She has a fun story planned XD

tbh, i would choose to love the bandit girl instead of anyone else just because the design of the character is so cute